Rosneft Offers Petcoke for Export in 2016 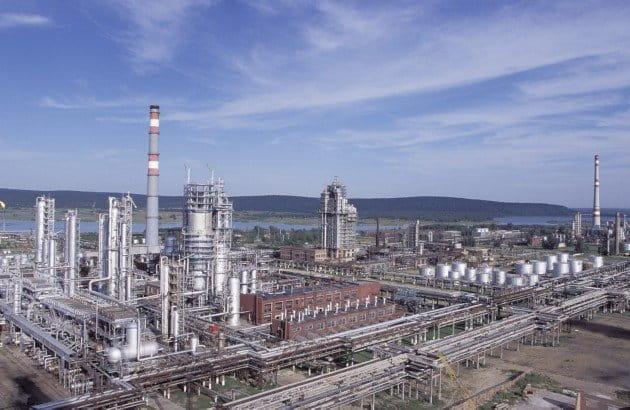 OJSC Rosneft, the Russian state-controlled oil champion, will offer petcoke for export loading from January to December 2016, according to its tender documentation.

Rosneft will offer about 7,700 tons of petcoke for export from its Angarsk refinery and 38,000 tons from its Novokuibyshevsk refinery. Potential buyers have until October 19 to send bids; results will be announced before December 15, 2015. Rosneft supplies petcoke mainly to the domestic market, while aluminum giant UC Rusal buys most of it.