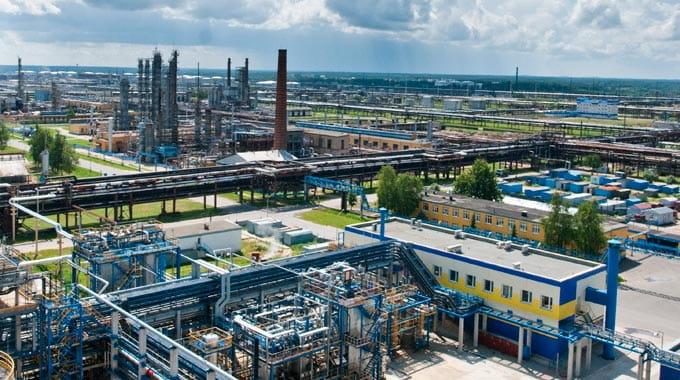 Naftan refinery, Belarus’ biggest oil refinery, is undergoing a modernization program with plans to launch a 462,000-ton petroleum coke (petcoke) unit over the next several years, according to the company’s corporate newspaper.

The refinery will produce high-sulphur petroleum coke. Naftan refines Ural crude oil, which means sulphur levels will be around 3.5 to 4.5 percent based on similar Russian refineries operating on the same crude. DYM Resources sources say that the plant will be put into operation not earlier than 2018.

Naftan plans to supply petcoke to cement plants in Belarus. The petcoke is cheaper than coal, but gives off 20 percent more heat, according to Naftan chief engineer Grigoriy Plastinin.

Belarus has two refineries. The country was previously importing petcoke from Russia. The Naftan refinery is located in Novopolotsk, 200 km northeast of Minsk, Belarus’ capital.

DYM Resources is a niche carbon products trader for aluminum and metallurgical industries, with specialization in petcoke trading in Central Asia and Eastern Europe.